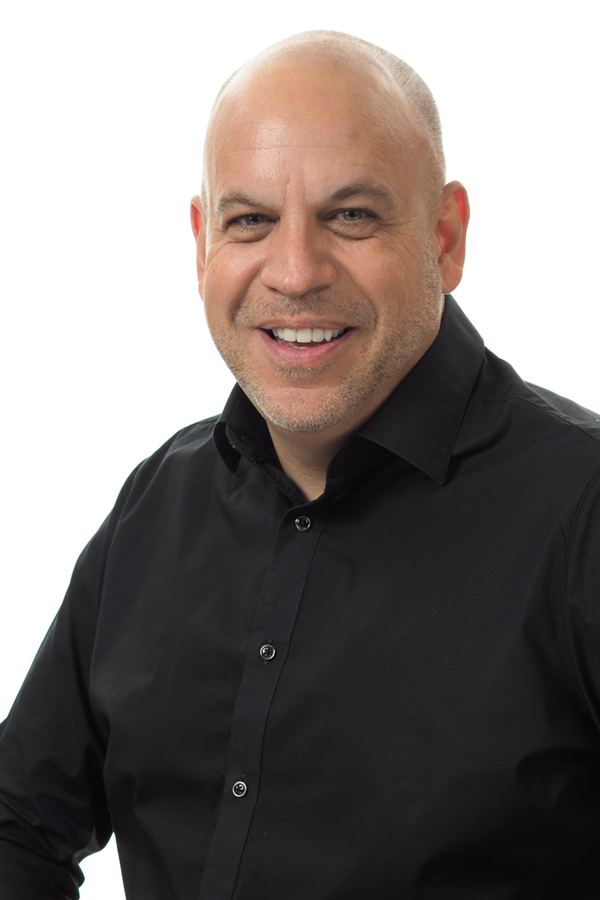 I observe an increasing number of Alliance pastors that are finding meaningful engagement in their communities as part-time chaplains. For many it involves volunteering at a local emergency detachment such as fire fighters, paramedics & police. Greg Hochhalter, lead pastor at Sherwood Park Alliance Church is one such example. Despite the demanding role of leading a large vibrant congregation and giving oversight to Strathcona Christian Academy, he regularly makes time to serve as chaplain to Strathcona County Emergency Services – an integrated fire and ambulance service. His primary mission is to provide spiritual, emotional and critical incident stress management support to the front-line fire fighters and paramedics.

I asked Greg to respond to the following questions:

1. What’s involved in your role as chaplain to fire fighters?

I serve as chaplain for Strathcona County Emergency Services – SCES is an integrated (both fire and ambulance) service. While my primary mission is to provide spiritual, emotional, and critical incident stress management support to the front-line fire fighters and paramedics, I also provide similar and strategic support to the management, administration, and dispatch teams.  I work most closely with the department Peer Support Team, a dozen or so internally nominated and trained peers who are available to their coworkers as the most commonly sought out first contact.

As for the time involved, as you might expect, there’s wide swings.  I meet with the Peer Support team on formal basis every other month.  Outside of that, I respond as requested. All SCES members have my mobile phone number, I have a Strathcona County email address…some members call or text me directly, sometimes management asks me for assistance, but the most common way for me I get contacted is through referrals, i.e., a fire fighter with an issue speaks to one of the Peer Support team and is subsequently encouraged to reach out to me.  I’ve been doing this for about 4 years, and there have been long periods of relative quiet followed by intense seasons where I give this role quite a bit of time.

2. How does your chaplaincy role complement your primary role of being a lead pastor? What prompted you to become involved?

I have 2 primary motivations:  Philosophically, I need to be in environments outside the church, regularly! It’s important for me to get out of the ‘church bubble’ and hang around with people who are far from Jesus. That’s not to say that there aren’t Christ Followers in the department, there’s several (including a few that are part of our church), but joining a crew for lunch at a fire station is a great way to get in touch with what’s happening in the community and in the lives of those who see reality up close. It’s also strategic environment for personal evangelism.

My other motivation is my background in the Fire Service.  I was a part time fire fighter and Emergency Medical Responder in Kitsap County, Washington, while I was a young pastor and seminary student.  I loved that season of my life and always hoped to get involved in emergency services again at some point.

3. What tragedy happened this fall that changed everything?

I presume you mean the tragedy that took place on September 16 – a game changing day for our department. One of our officers, a deeply respected and admired lieutenant, took his own life at home. Our young department had never lost an active member to suicide, that alone caused deep distress in the ranks, but news of who it was put a lot of people in a serious tailspin.  He was one of our most popular and influential leaders.  A hero to many and a loving husband and dad to three beautiful young girls.  He was the last person anyone thought capable of battling demons on that level.

4. Upon hearing the news, what was your response as chaplain?

I don’t typically take my phone with me into the auditorium, but between our 2 Sunday AM services I went to my office and happened to look at it. On it were text messages from a Deputy Chief and Strathcona County HR, asking me to call, obvious signs that something significant was happening. They asked me to come to the headquarters fire station as soon as I could free myself up, so I left the church as soon as possible after our last service and made it to Station 6 about 12:30 pm.

I spent the next 10 hours with the management team (Chief, Deputy Chief’s, Assistant Chiefs) and union leaders, creating communications strategies as well as visiting outlying stations for notifications and initial support. Over the next few days I was physically present as each of our 4 platoons came on shift for the first time following the incident.  By mid week the surviving spouse asked me to care and counsel her and her daughters, and to plan and officiate the memorial service. It’s not an exaggeration to say that this event pretty much consumed the next couple weeks.

5. Describe the funeral – how different was it from others you’ve officiated at?

The beginning and the end of the experience was a full-scale paramilitary event. Fire apparatus and considerable police presence out front…Canadian flags suspended from aerial ladders…honour guards…massed pipers, etc. About 1000 people attended, including roughly 400-500 uniformed fire service members from our department, Edmonton, and from cities throughout Alberta. Members also came to pay their respects from as far away as Vancouver, Ottawa, and Whitehorse. Service elements included the traditional fire fighter ‘bell service’ or ‘last alarm,’ which was executed flawlessly by our honour guard.

Sandwiched in-between all that was what you’d expect: remarks by our mayor; tributes by one of our Deputy Chief’s and our former Chief; poignant media pieces; musical selections; a meditation which I shared, etc. Only a handful of us knew in advance that the surviving spouse would speak, so the room was quite shocked when I escorted her to the stage for an emotionally moving and inspired tribute to her husband. She crushed it.  And crushed the room too.

6. What ‘good’ has seemingly come from this tragedy?

I appreciate that you put ‘good’ in quotation marks…I know what you mean.  Out of the senseless and tragic, ‘good’ can emerge. It’s brought discussions about mental health among first responders to a whole new level in our department.  Initially a lot of members (and especially spouses of members) reacted to this news with fear (i.e., if this could happen to him, could this happen to me?  Or to my spouse?). That’s slowly given way to resolve – resolve for self-care, and the care for others. The stigma around mental health has decreased. Our union is working with management in a more unified manner, especially when it comes to matters of health and safety (in all its forms). All the supports which were already in place, including therapeutic counseling accessed through County HR, Peer Support, and Chaplaincy, suddenly have a great deal more credibility than they had prior to September 16. This was a devastating event of the worst possible kind for the immediate family involved, and their story is still being written. Prayers for Michelle, and daughters Gracie, Noa, and Sophia would be appreciated. But for the department long term, it will be a rallying point for unity, care, and holistic health.

One other little ‘good’ in all of this, is that our church was able to deftly serve our first responders and greater community in a way that not every church can. We have the physical space as well as human and financial resources to host and execute big events like this. Fire Stations are ‘houses,’ in that they are spaces where fire fighters don’t just work, but also eat, sleep, and play. I go to their houses all the time, so it was particularly gratifying to welcome and serve them in our ‘house,’ and I’m certain that will pay off in various ways down the road.

7. Has anything subsequently changed with respect to your relationship with the men you serve?

For the men and women I work with most (the Peer Support Team and department Management Team), the events of this fall have simply reinforced what they already knew – chaplaincy carries weight and value for a fire department. But for the majority of the rank and file department members, everything has changed.  It’s difficult to learn the names of 250 people, and impossible to get intimately connected with each. But because of these events, they all know exactly who I am and what I’m about.  I have much more credibility today than I did a few months ago.

After the memorial service a couple hundred uniformed members not surprisingly, descended on a local pub. I stopped by for a bit, and that’s when couple of former skeptics confessed to me that they didn’t see the need for a department chaplain before, but now they did.  Granted, they were a few beers in when they said it, but hey, I’ll take what I can get!

8. How has this experience affected you personally? As a chaplain?

It’s drained me. 2 days after the memorial service I was called to the bedside of a dying 10-year-old girl. Not long after our church became intimately connected to supporting the family of the young man who attempted to blow up our local community center (we hosted his memorial service – another one of our pastors was on point for that one, while I met with and debriefed first responders who extricated and kept him alive for a few hours).  While on vacation a couple of weeks ago, I ended up helping my home town (Bismarck, North Dakota) police, fire, and ambulance services plan the memorial service for a triple line of duty death involving an air ambulance pilot, paramedic, and flight nurse. These high-profile events have worn me down, while not even mentioning all the routine pastoral care situations that my team and I navigate.

At the same time, it’s gratifying to do this kind of work. It feels good to provide practical help for those who are grieving, confused, and scared. It’s reminded me why I got into pastoral work in the first place, and it may be that God is showing me how He intends to use me more in the next era of ministry.

As a family of churches, we make disciples and multiply transformational churches in Canada and the world to the glory of the Triune God.